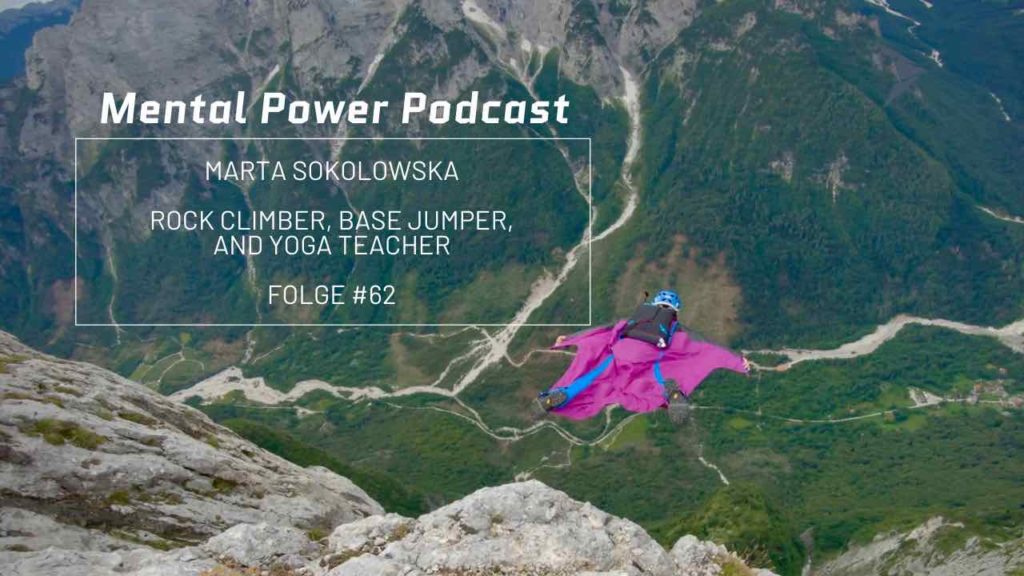 
I’m Polish rock climber, BASE jumper and wingsuit flier; yoga teacher and practitioner (I’ve been teaching yoga for 9 years now and practicing for over 15 years); exponent of yoga practice as a supplement activity in climbing training. I’ve been climbing for over 12 years, mostly in High Tatar Mountains in Poland and Slovakia, and Italian Dolomites; for some years also in winter (I’m co-author of a new winter route- along with Andrzej Machnik- through the middle of the east face of Pośrednia Soliskowa Kopa in Slovakian High Tatras in 2011).

I’ve been a member of Mountaineering Club in Gliwice since 2009 and sent numerous routes both in the mountains and various climbing areas in Europe. Among all of my climbing partners, for some years I had been climbing with Andrzej Machnik – alpinist and Himalayan climber (the leader of the first in the world successful winter expedition to the third highest peak of the world -Kangchenjunga, and also co-author of the new route on the west face of Makalu in Himalaya).

Marta’s background
I have a masterk’s degree in philosophy (University of Lodz, Poland). I was working as a pharmaceutical representative in one of international pharma companies for some years. Later on I’ve started to teach yoga and lead yoga workshops on my own.

I’ve been speaking on some climbing related festivals:
2013 National Meeting of Adventurers, Sailors and Alpinists “Kolosy” in Gdynia
2018 Ladek Mountain Festival (the fesEval hosted the Award Ceremony of Piolets d’Or – the most prestigious award of alpine climbing).
I was writing and had interviews for some outdoor magazines (“Taternik”, Crag Magazine, Outdoor Magazyn, N.P.M. Magazyn Górski).
I keep writing my own blog and also mountains’ and climbing related articles for some outdoor companies.