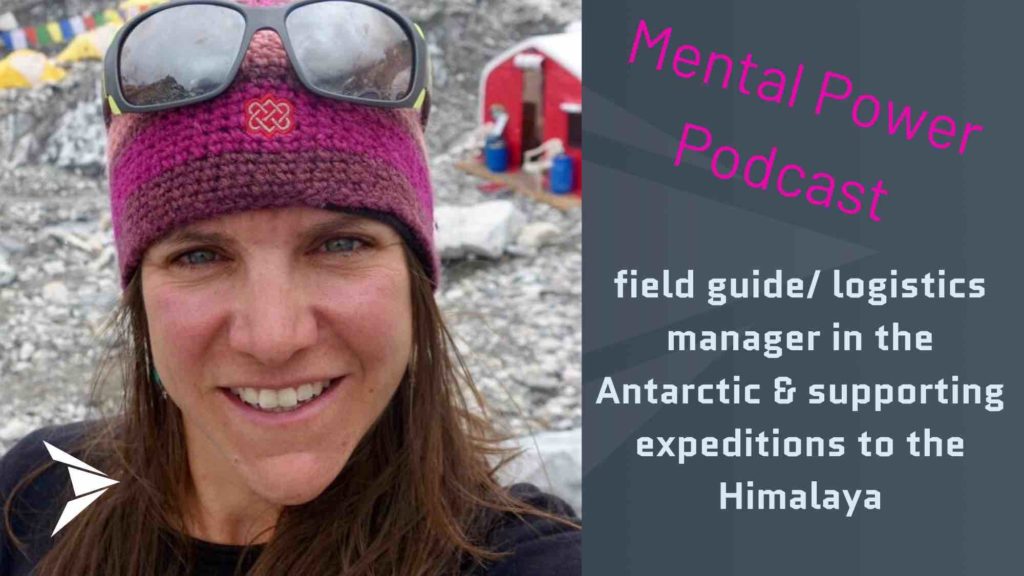 Checking in with Anthea Fisher

Anthea works in operations and logistics in some of the most remote places in the world. Supporting medical programs for Medecins Sans Frontieres (MSF) in the developing world, as a field guide and logistics manager in the Antarctic and supporting expeditions to the Himalaya. She has over a decade of experience in mountain rescue, leading search and rescue teams in New Zealand and Antarctica.

What Anthea has done so far:

Ressources to check out: