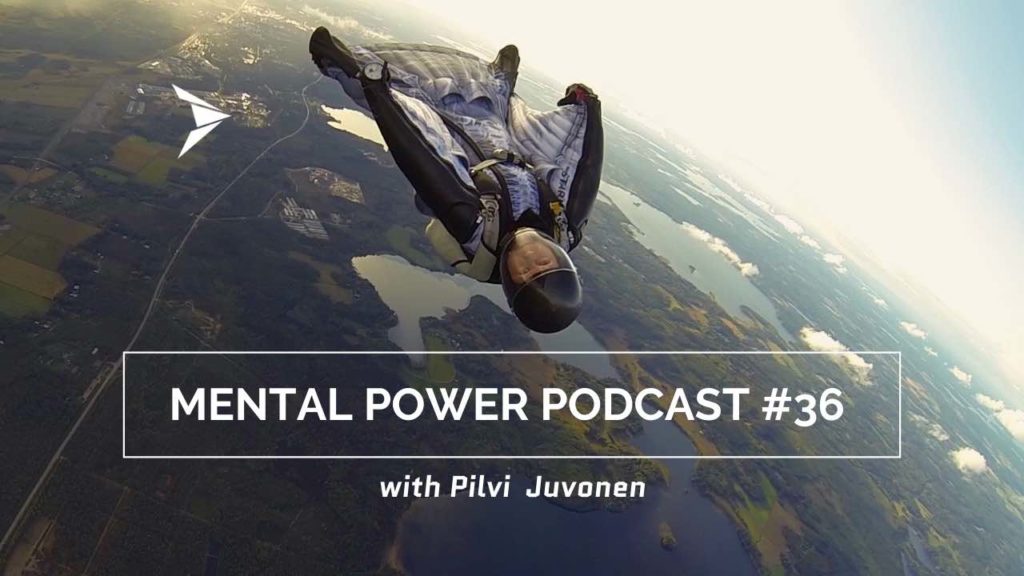 Checking in mit Pilvi Juvonen, finnish skydiver who works as a Chief Instructor & Flight Master in the Indoor Wingsuit Tunnel in Stockholm, Sweden

With my Team Skymess I joined the following competitions:

Bookings in the Indoor Wingsuit Stockholm Tunnel:
Bookings can be done on our webpage. Any information needed you can also contact me by e-mail: pilvi@inclined.se